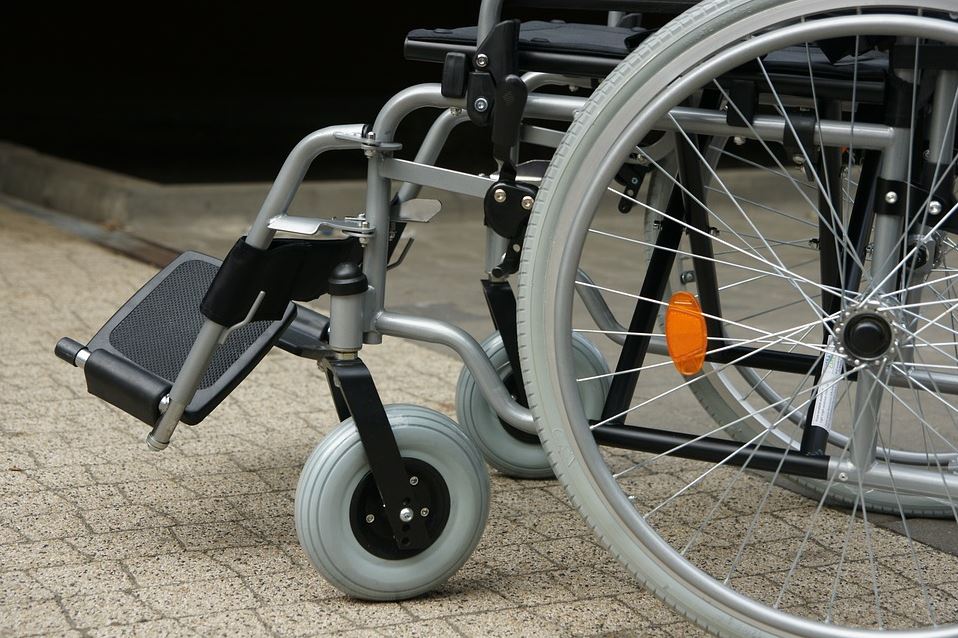 This information from NOSSCR.org is discouraging for anyone hoping their Social Security disability claim might be processed quickly.

There were 1,820,282 Title II disabled worker claims received in field offices in 2021 according to SSA data. This is the smallest number since at least 2006. Of these, just over 1.21 million were sent to state agencies: others may not have yet been sent or were denied without a medical determination for reasons like lack of insured status.

SSI claims have also dropped; the most recent data released by SSA was for calendar year 2020, when compared to 2019 there was a 17% decrease in child SSI applications and a 13% decrease in applications for people aged 18-64.

At the end of December 2021, there were 776,660 initial claims and 194,766 reconsiderations pending at state agencies, according to SSA data. This total of 971,426 pending disability claims is a 9.4% increase over December 2020 and 27.6% higher than the number of claims pending in December 2019, due to a combination of increased processing times and the end of the demonstration that exempted claims from “prototype” states from the reconsideration step of the disability benefits application process.