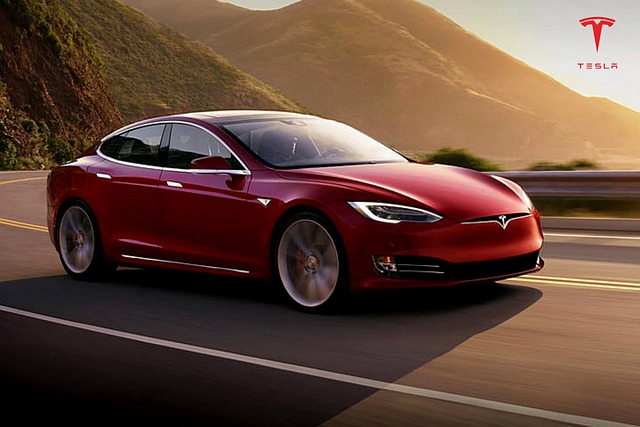 Tesla is recalling nearly 54,000 cars and SUVs because their “Full Self-Driving” software lets them roll through stop signs without coming to a complete halt. Documents posted Tuesday by U.S. safety regulators say that Tesla will disable the feature with an over-the-internet software update. The “rolling stop” feature allows vehicles to go through intersections with all-way stop signs at up to 5.6 miles per hour.

The New York Times reports, “Tesla is recalling 54,000 cars equipped with its Full Self-Driving software to disable a feature that in certain conditions lets the vehicles roll slowly through intersections without stopping.” The action “comes after the automaker was criticized on social media for enabling ‘rolling stops’ in violation of traffic regulations.” The National Highway Traffic Safety Administration “discussed the matter with Tesla twice in early January and the company agreed to issue a recall and disable rolling stops on Jan. 20, according to documents posted on the agency’s website.”

The Hill reports the feature “enables the vehicle to travel through an intersection at up to 5.6 mph if no moving cars, pedestrians or bicyclists are detected.” The NHTSA “emphasized that failing to stop at an intersection can increase the risk of a crash.” CNN reports, “Tesla will disable the function as soon as this month in an updated version of ‘full self-driving’ software that’s released over the internet, according to a document the automaker filed.” Owners “won’t need to take their vehicles to be serviced.”