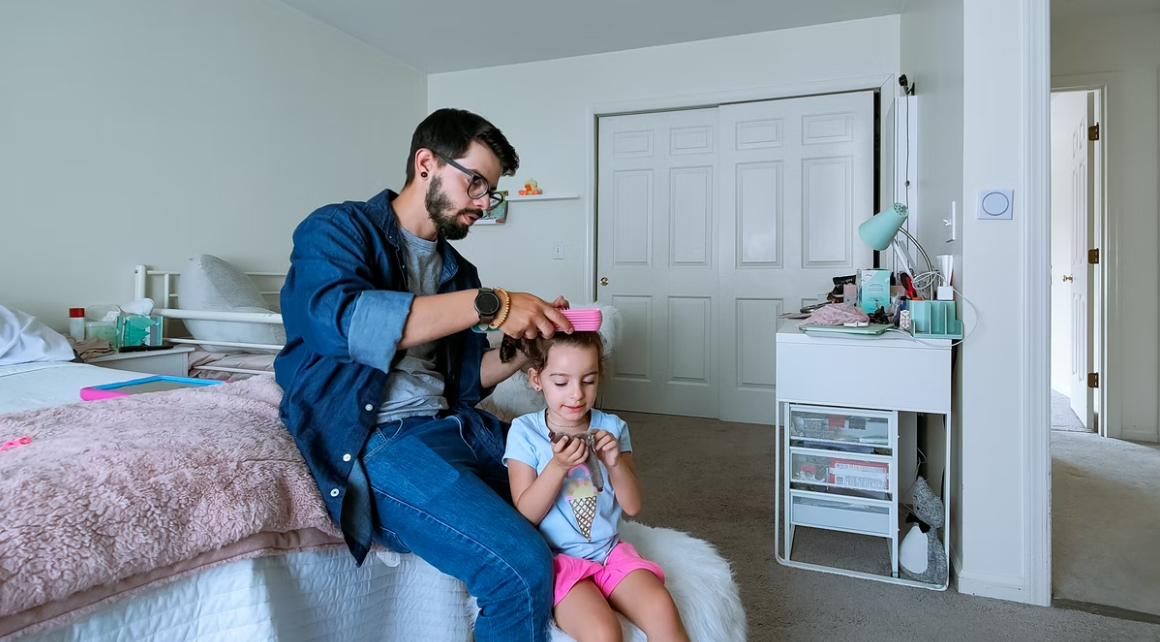 Custody battles can be long and difficult, especially for a father. The good news is that you can make the process a little easier by understanding the steps to gain custody and following the right procedures for them.

Familiarize Yourself With the Process

Different states have different custody laws, and they can vary in everything from terminology to the burdens of proof required to establish someone as a fit or unfit parent. Do some research about your state’s custody processes. Learn what they’re called, how the courts define parental responsibilities, and what the timeline looks like for gaining sole or shared custody of a child. Knowledge is power when it comes to legal proceedings.

You might need certain documents to get custody of your child, especially if your claim will be contested by the child’s other parent. In addition to personal things like employment records, you might also be asked to provide paperwork related to your divorce, paternity, and custody history. If you’ve made any accusations against your former spouse, you’ll need to have a paper trail for that, too. If you don’t have these documents already, including a positive paternity test, try to get them sooner rather than later. They can take time to process, and your custody arrangement won’t be finalized until they are.

There are a number of ways to avoid the courtroom during a custody dispute. The most common are meditation and arbitration with a family lawyer. These both fall under the umbrella of alternative dispute resolution (ADR), and they can help you work out living arrangements, visitation rights, child support, and other custody matters without a judge making the final decisions. ADR arrangements can be both binding and non-binding depending on your location and circumstances.

Some custody disputes can only be resolved in court, and when that happens, you’ll need a good family lawyer like Rosenthal Law Group, P.A. They’ll speak the legal lingo, and they can help you prepare papers, arguments, contracts, and settlement arrangements that are ready to be seen by a judge. They’ll also have insider knowledge about your particular state and how it handles custody cases. For example, they might tell you that rotating custody is rare in your area, or they might share that unmarried men are required to have a positive paternity test to gain custody of their children.

These are just a few tips for gaining custody as a father. Whether you’re newly divorced or simply seeking better terms for a longstanding custody arrangement, it’s important to know your rights and responsibilities in the process. Your child’s future may depend on it.