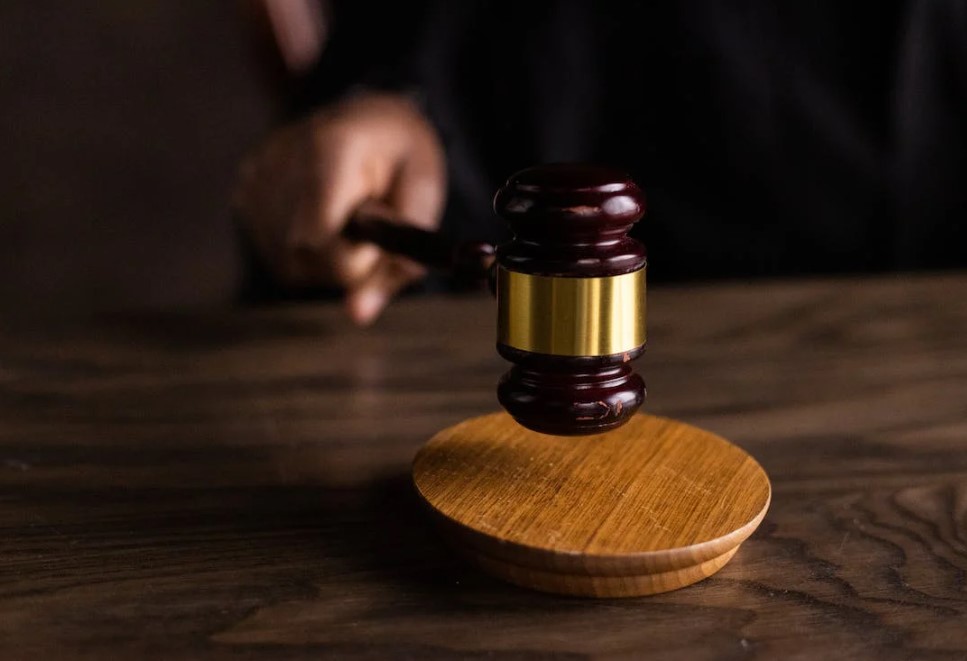 Charges related to death are very serious and difficult for all involved. There are two categories that may be hard for some to distinguish: wrongful death and manslaughter. Though both involve the death of another person, there are key differences between the two. Here, we will discuss the two and their differences.

Wrongful death is defined as a death that occurs due to the negligence or intentional act of another person. In order for a wrongful death claim to be successful, the plaintiff must prove that:

Manslaughter is defined as the unlawful killing of another person without malice aforethought. There are two types of manslaughter: voluntary and involuntary.

The key difference between the two is that manslaughter is always considered a crime, whereas wrongful death is typically used for civil lawsuits. The burden of proof is also higher in manslaughter cases, as the prosecution must prove that the defendant is guilty beyond a reasonable doubt.

The penalties for manslaughter are typically less severe than those for second or first-degree murder charges, though they can still be very serious. The sentence will depend on the circumstances of the case and the jurisdiction in which it is tried.

Both wrongful death and manslaughter are serious, life-changing charges that can have a devastating impact on the lives of all involved. If you have lost a loved one due to the negligence or intentional act of another person, it is important to speak to an experienced wrongful death attorney who can help you understand your rights and options.