How to Tell if Your Worksite Injury Was Caused by Negligence 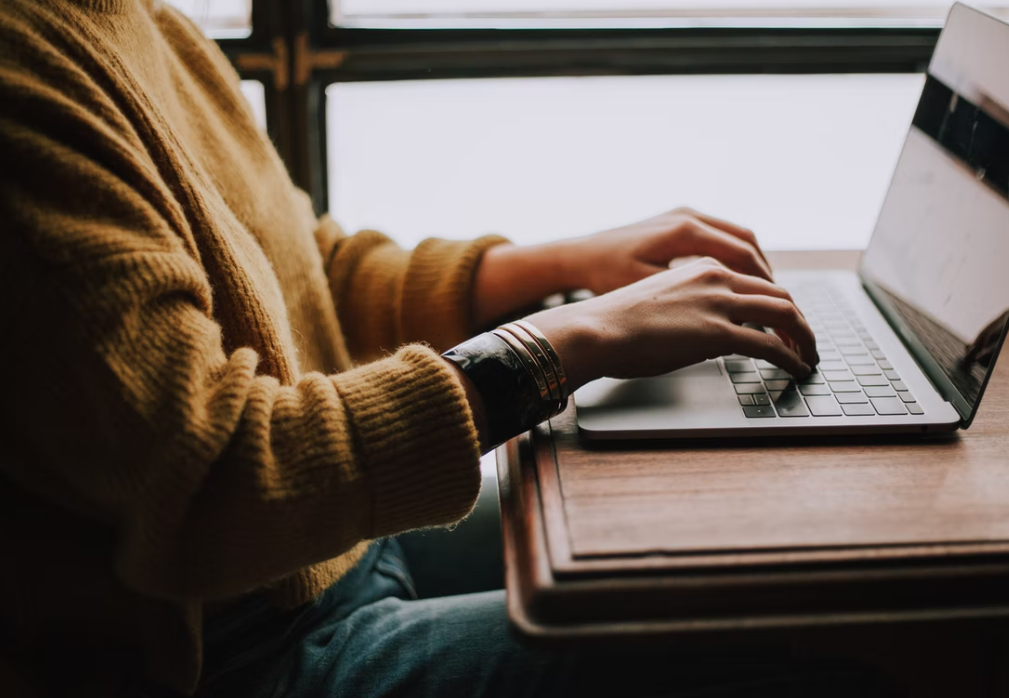 Workers’ compensation is no-fault. But if you were not covered when you were injured, negligence might come into play. A worker who is involved in an accident is not guaranteed compensation. Proving who is at fault is a requirement to obtain compensation for your accident expenses. You have to use certain techniques to prove that your employer was irresponsible in protecting their employees’ safety. Here are some areas to look into if you suspect negligence.

Check the level of safety in your work environment. An unsafe workplace that shows signs of negligence may include outdated equipment, a lack of protective gear, and a lack of safety training.

Sometimes, it is easy to know if an employer is negligent based on past history of actions and behaviors. Check if the employer has a history of receiving accident and injury reports and having claims filed for compensation. It is easier to prove fault in employers who are already proven to be reckless or untrustworthy.

Part of investigating a worksite accident is looking for audio or videotape evidence. Security cameras are prevalent in many workplaces. If the accident is caught on camera, and the images are clear enough, it is impossible not to prove who is at fault. Video evidence is one of the easiest and most effective ways to prove negligence, and if you work with a work site accident attorney, it is the most preferred method to use in court.

Negative incidents that occur in the workplace are often followed by public complaints. Several customers may complain about a company by writing negative reviews. Employees may file reports to federal agencies that serve to protect employees’ rights. If a lawsuit is filed, this event usually appears in a news report. It’s important to review your employer’s public reputation carefully on various sites and review any negative incidents that may have occurred.

An employer that delays certain actions or does not act at all often shows signs of guilt. After an accident, an employer who is innocent acts more quickly when reporting an injury or filing a workers’ comp claim. A negligent employer may look for ways to hide signs of recklessness, refuse to file reports, or be unwilling to talk to authorities.

Proving negligence is necessary to determine the extent of an employer’s liability. An injured employee has to uncover signs of negligence in the workplace and then prove that those problems caused the injury. This can be helped with an attorney. Make sure to act quickly if you’ve been injured at work.