Family Court and How it Works — 5 Things to Know 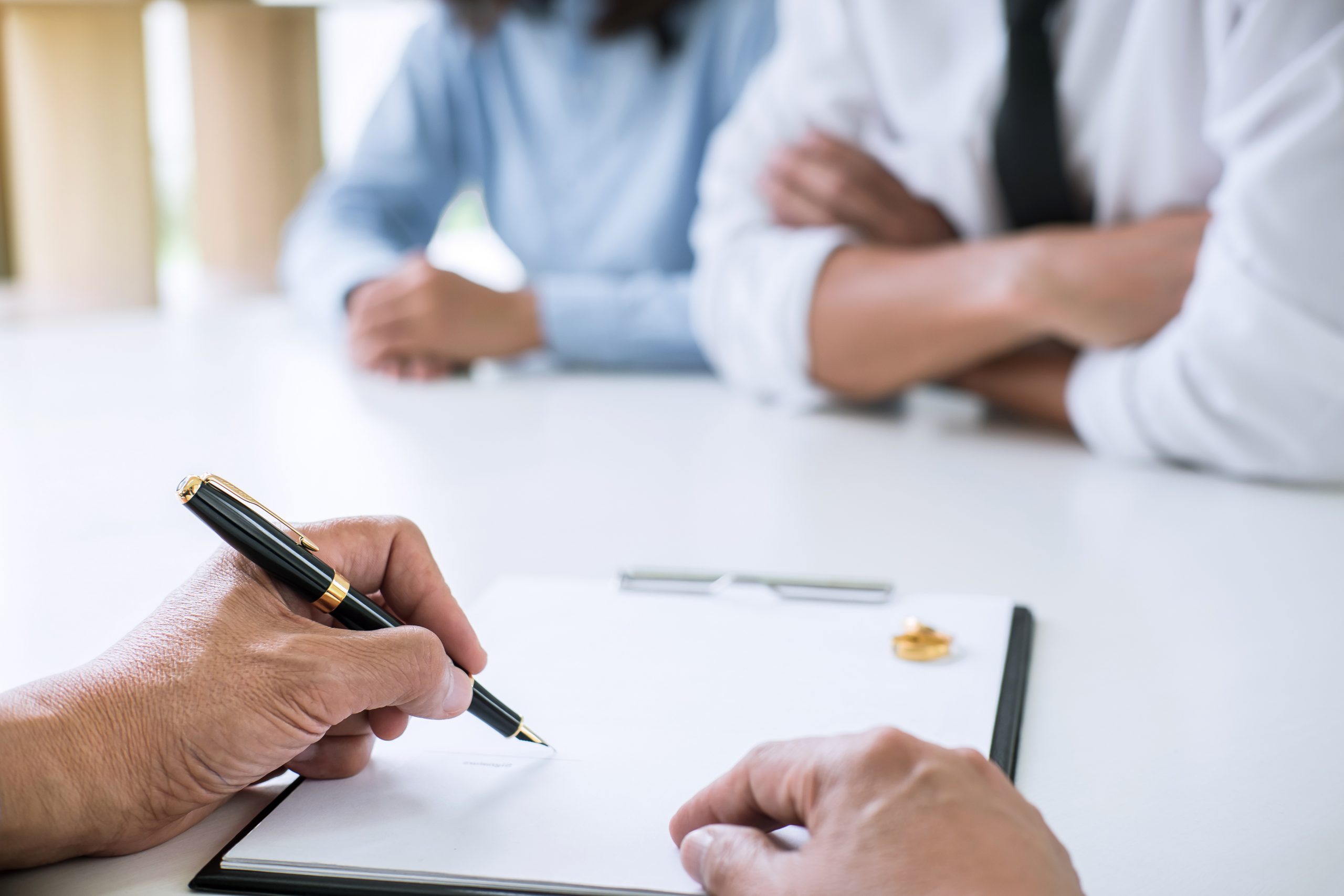 Most people become acquainted with family court whenever they personally or someone they know goes through a divorce. Family court deals mainly with relationships, including divorce, adoption, and child custody matters. If you don’t know a whole lot about family court, we’re going to share some must-know information about how it works.

Governed by the State

The majority of family law is governed by a state’s laws. Only a very small subsection is governed by federal laws. When determining how a law applies, a family court judge will look at both statutes and appellant court case opinions. Statutes are laws that have been successfully passed by a state’s legislature. Case opinions are delivered from the state’s appellate courts.

Not All Cases Go to Trial

When most people think of court, they picture a big formal trial with a judge and a jury. That’s typically not the case for most family court cases. There are many meetings behind the scenes where a settlement will attempt to be reached well before most cases even think about going to trial.

When it comes to family law, many cases are matters of divorce and child custody. You’ll be assigned the same judge for both proceedings to make the process simpler. Instead of having a jury of your peers, most family law matters are decided by a judge. They will listen to both arguments and assess the evidence presented when they render a decision.

Very rarely do family court issues garner an extremely large courtroom crowd. Rather, most family law matters are done in a more intimate setting. Most courtrooms are fairly small, and there will only be a few people present during any proceedings.

You Can Agree on a Predetermined Outcome

Whether you’re filing for divorce and separating your assets or determining child custody matters, family court allows both parties to manufacture an agreement. While it may seem difficult at first to come to an agreement with the other party, especially if your relationship ended with hard feelings, crafting your own settlement together is typically a good option. As long as both parties agree, most judges will allow for a predetermined agreement.

Family law encompasses a large array of family court matters. From divorce and child custody to domestic violence, family court judges make determinations on many matters. Having a better understanding of family court can help to ease your nerves if you ever find yourself going to one.

This article was written by Dixie Somers, a freelance writer who loves to write about business, finance, and family issues. She lives in Arizona with her husband and three beautiful daughters. You can find Dixie on Facebook.